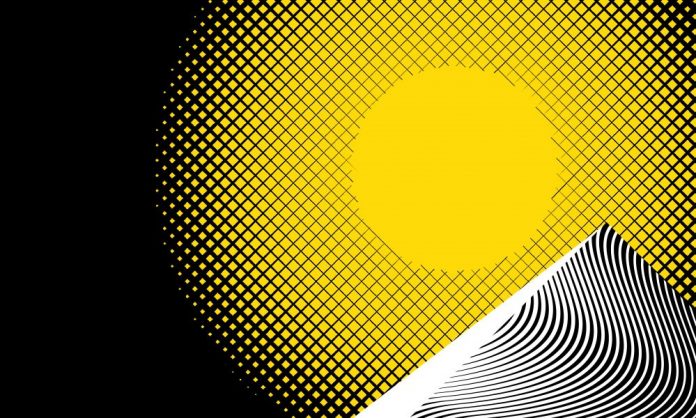 The cellular industry has more than 161 million cellular subscribers, while there are more than 70 million broadband connections in Pakistan, according to the Pakistan Telecommunication Authority (PTA), yet the telecommunication industry is still in its growth phase. According to data provided by Google, the number of smartphone users in Pakistan in September 2018 stood at 59 million. Almost 88% of online Pakistanis use Facebook, 4.41% use Twitter, 2.7% use Pinterest, 2.35% use Instagram and 2.08% use YouTube according to the international website StatCounter Global Stats.

Yet, the opportunity is huge: 80% of online millennials in Pakistan reside in metro cities where most of these social networking platforms reach and are being used. Last year, it was social media through which Zainab’s picture, the CCTV camera video that showed her being taken by her abductor and even the resulting call for protests were hugely circulated to bring the culprit to justice. While this was a situation with dire social consequences, and similar such situations across the world (remember Arab Spring?) and even in Pakistan have been pushed through social media platforms for political gains, the potential these mediums have is very much established and cannot be ignored. In a completely different incidence in October 2016, a photographer uploaded a picture to her Instagram profile that she had taken during a photo walk months earlier. A few days later, Arshad Khan, the tea vendor at an Islamabad flea market, propelled to social stardom that sailed across our borders vis-à-vis Twitter, Facebook and Instagram. The literally blue-eyed boy from Kohat became such a sensation that an online clothing store decided to use him as a model for their men’s clothing range, highlighting the business potential that being an online celebrity in Pakistan has.

While social media platforms pose one opportunity, another opportunity is the use of multiple screens, which have been additional viewing options other than television sets for quite some time now. According to May 2019 statistics by StatCounter, almost 63% online Pakistanis use mobiles, nearly 36% use desktops or laptops and just about 1.5% use tablets currently, hence the incidence of Netflix, iFlix and other such content hosting platforms. Video viewing requires faster connections than we currently have, which is why the growth is lesser than for platforms like Facebook. Also due to the incidence of free content available to us, we are slow to catch up on the paid video content viewing trend. Yet, the highly promising statistics for YouTube show the potential the Pakistani market has for such content: In 2016, there were eight channels on YouTube hosting content being posted from Pakistan. Fast forward to 2018, there are 650 Pakistan based channels on the online video platform with subscribers going up to at least 100,000 or even more. More statistics on YouTube highlight the depth and significance of the medium. According to the YouTube Profiling Study released by Kantar TNS Pakistan in October 2018, 73% Pakistanis who are online watch YouTube every month. Out of these YouTube users, 63% agree that they watch the medium with friends and family. Also, the primetime hours for watching TV i.e. 8 pm to 11 pm, are also the hours that the video viewing website receives its highest visitors from the country. Not just these, but what our TV industry failed to establish in terms of niche genres, YouTube filled the gap with its diverse content availability: Pakistanis avidly consume music, food, travel and beauty related content, besides the already established genres viewed on television i.e. news & talk shows, entertainment including TV-based & cinematic, comedy and sports.

What is even more promising is the fact that the numbers are not limited to content viewing only. 68% YouTube users in Pakistan find the platform useful when searching for information on different products, even brands, while 60% such users take the help of YouTube videos particularly in deciding which products or brands to buy. User opinion about advertising done on YouTube is also quite encouraging. 50% Pakistani users say the ads on the site help them decide which products or brands to buy. Also, 43% people who watch both TV and YouTube believe that the advertising they see on YouTube is more relevant than what they see on TV, while 40% find brands they see on YouTube more credible versus those they see on TV. Besides this, 64% of the site’s users visit websites mentioned in the video or the watch page.

These figures very much drive home the fact that the need is more for a digital strategy that compliments the traditional strategy of any brand aligned with brand objectives in a relevant and possibly interactive way with stories and meaningful experiences, giving a strong call-to-action at the right time to influence consumer behaviors and supplement decision-making. For businesses to succeed, they need to be where consumers are in the moments that matter.

As Deanna Brown, CEO – Federated Media Publishing, put it, “Content has always been king. Only it should always be in the right context.”