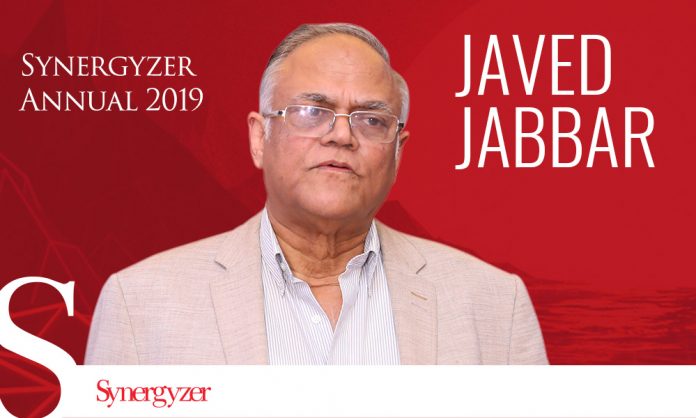 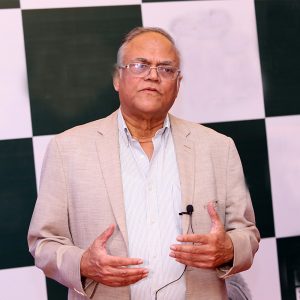 In your opinion, how can print and electronic survive without government advertising?

Advertising is always an indicator of economic activity. Yet, in the past 10 years or so, advertising has been used not only to reflect economic rhythm and dynamism, but also as a political propaganda tool during election time as well as the tenure of governments. Therefore, the quantum of advertising was artificially increased without a corresponding increase in economic activity. So, now the federal and provincial governments owe several billion rupees to print and electronic media.

The current restriction on advertising is a kind of rationalization and it should not be seen as a measure to coerce the media. In fact, it is one of the ways to reduce expenditure for the huge budget deficit that has been created.

However, I believe the government should immediately settle their dues so that the media is able to function alongside the pressure of rapidly increasing costs like wages, utilities, imported newsprint etc. In fact, these are the economic realities that advertisers, including the government, need to factor in when formulating budgets and they should also tailor the use of media accordingly.

According to the media policy being curated by the sitting government, agencies will have the minimum role in releasing government ads.

Personally, I disagree with the idea of increasing the role of federal government to centralize control over advertising.

As a member of the Media Commission appointed by the Supreme Court 5 years ago, I wrote its report. One of the 36 recommendations we made was to decentralize the role of the Press Information Department (PID) and to allow each government department to choose what they want to do and who they want to appoint, under information provided to the department in Islamabad.

I hope the current government holds consultations with a wide number of people and groups, looks at the media commission recommendations, and takes steps accordingly.

Also, when the PID releases ads directly to the print media, is it not going to allow dummy publications to flourish more while genuine media may get sidetracked?

Firstly, what are dummy newspapers? They are patently false and a form of corruption. They are meant to take a declaration by printing about a 100 copies and provide those copies to file with the government.

However, the government will have to be fair so as not to dismiss every small scale publication as dummy. Some newspapers and magazines may not have mass circulation, but they are genuine in their approach and communicate a distinct point of view. Thus, even if they are publishing just 500 copies which are being read by only a thousand people, they will not count as dummy publications.

So coming back to answering your question, since the current government has come to power primarily on the basis of its anti-corruption agenda, I expect that there will be a reduction in the number of such publications at the federal level as well as in Punjab, Baluchistan and Khyber Pakhtunkhuwa, where PTI is the ruling party.

Yet, the prevalence of dummy publications may continue in Sindh.

Why do you think that will be the case?

The government in Sindh has come back to power; but not because it has an anti-corruption agenda. However, they do appear to be committed towards reducing corruption in the province; in fact, it has become one of their priorities due to activism by the courts as well as awareness at the federal level. So even if it happens at a slower pace, I hope that the Sindh government will be able to reduce the number of dummy publications and channel resources to authentic and credible ones.

Moreover, there will be pressure on economic resources because of very tight availability of funds. Hence, Sindh government cannot be as generous as they used to be in the past ten years with advertising, and they will need to be clear about encouraging the continuation of newspapers that do not have mass circulation.

Do you think APNS, PBA and PAA (Pakistan Advertising Association) can play a role in this situation?

Absolutely, I believe they have a very important institutional and organizational role because they collectively represent the will and interests of the members. The people at the helm of all these forums are experienced professionals with years of experience in leading their organizations alongside dealing with the challenges of their respective industries, be it print or electronic. They are well-informed of the facts and hence, should be able to do an effective job in presenting their case to the government. Therefore, in theory, the combination of these forums can exert influence on the government to urge it to take a reasonable assessment of its advertising expenditure and reduce it, but not completely eliminate it.

They should be able to explain that advertising should not be seen as self-projecting publicity only, but also as communicating relevant economic information. For example, if there is a new development project being carried out, it is relevant for people to know about it. Hence it is important to ensure that a minimal level of positive, informative, relevant and fact-based advertising continues.

APNS, PBA and PAS work to safeguard the interests of electronic media, print media and advertisers, respectively. Similarly, steps need to be taken to safeguard retainership interests etc. of creative houses. How can PAA play a role there?

I believe PAS and PAA need to conduct regular dialogue on these issues and deal collectively – and not just transactionally – about placing business and allocating commission. One cannot predict the prospects for the future completely, but there should be regular, systematic and collective discussion on how economic conditions will likely affect the relationship.

The upcoming AdAsia 2019 can act as a stimulus where all these segments of the industry will be required to cooperate and communicate. Through that, the role of creative houses as opposed to media houses will be clarified, codified, and specified in relationship.

Let me quote an example here. When I was the Secretary General of PAA back in the day, we managed to introduce minimum production tariffs to prevent undue discounting and unethical practices. It specified the lowest cost that an agency should charge a client, which was put into writing. Although people do not always respect what is written, but at least this sets a standard that everyone can refer to. So for creative houses also, this kind of approach may help in establishing industry wide principles and guidelines.

Currently the media industry is facing an imbalanced competition situation where certain leading media buying houses have a 50% control on the industry. How can this be addressed?

There are situations that arise in a free market where in the name of competition and efficiency, one or two groups become dominant. That is why there are state regulatory bodies such as the Competition Commission of Pakistan (CCP) whose duty is to monitor various sectors, and if a particular sector is not being monitored, its stakeholders can appeal to the commission to take notice of the situation and allocate a fair market share.

Although it is unhealthy to have such concentrations, it is important to be thoughtful and fair in determining the limit. The overall size of the sector and the number of companies trying to get a share has to be taken into account. Then by dividing the size of the sector with the number of companies can one determine, for example, ‘Okay so, one company can have a share of maximum twenty or twenty-five percent so that other companies can have a fair chance’. Also, when carrying out this exercise, certain variables have to be taken into account: Since we are talking about a particular sector, we have to see what percentage of the total share the companies in question specify, and how is that share being defined. Is it by percentage, Rupee value, by share of time and space or any other variable? If say, it is by expenditure, we have to keep in mind that the percentage of total expenditure can vary greatly from year to year; the 20% of 2016 may be less than the 20% of 2018, and so on.

Keeping this mechanism in mind, those affected can involve the CCP, which can intervene and give a verdict accordingly. 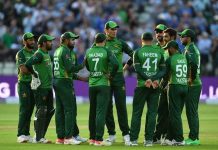 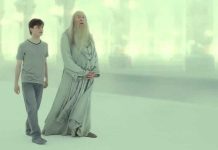 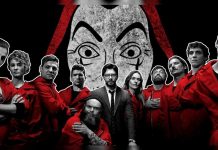 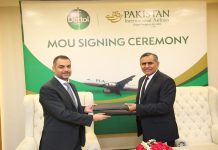 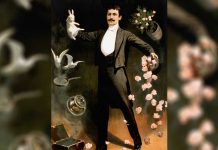 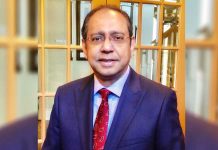