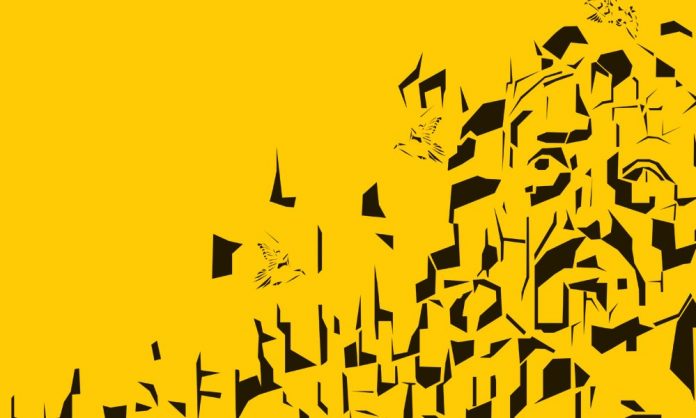 As originally published in Synergyzer 2019

Jamil Naqsh, the legendary painter was born in 1939 in Kairana, India and during partition, came to Pakistan at the young age of nine. Believing that the college system was not adding to his learning, he dropped out of National College of Art (NCA) and decided to train under Ustad Muhammad Sharif, a renowned miniaturist. It was his way of declaring that his passion for art was not to study the academic bounds, rather practice it, and it was this desire that led him to create his own vocabulary for it. Contradictory art genres such as object painting and abstract art inspired him more than any other. Continuously delving into these mediums, he created his own signature style, opting for a lifestyle of reclusion to perfect his skill. Hence, it was not surprising when, in 2003, he received the honor to have his work exhibited at Mohatta Palace Museum during his life.

As he continued his painting, constantly contributing to the domain of art, Naqsh’s friends decided to open a museum in his name to celebrate his efforts. The Jamil Naqsh Museum put on display his paintings all the way from 1960 to 2000 alongside his miniature art, calligraphy and even the books that mapped out Naqsh’s journey and discussed his works. The museum is still open for public in Karachi.

A soaring personality with an even more dynamic career, whose passion for art earned him Sitara-e-Imtiaz in 2009, passed away in London on Thursday, May 16, 2019. He was suffering from pneumonia which became the cause of his death at the age of 80, and the world lost a true artist this year.

In a beautiful yet tragic statement, his wife Najma Suri states, “After creating numerous masterpieces in this world for over six decades, he has returned back to his Creator.”

May the legend rest in peace. 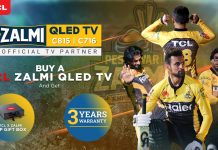 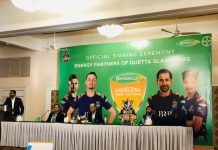 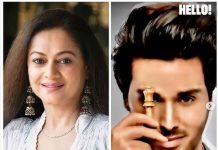 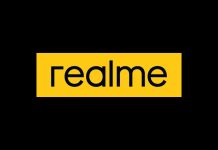 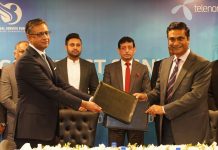