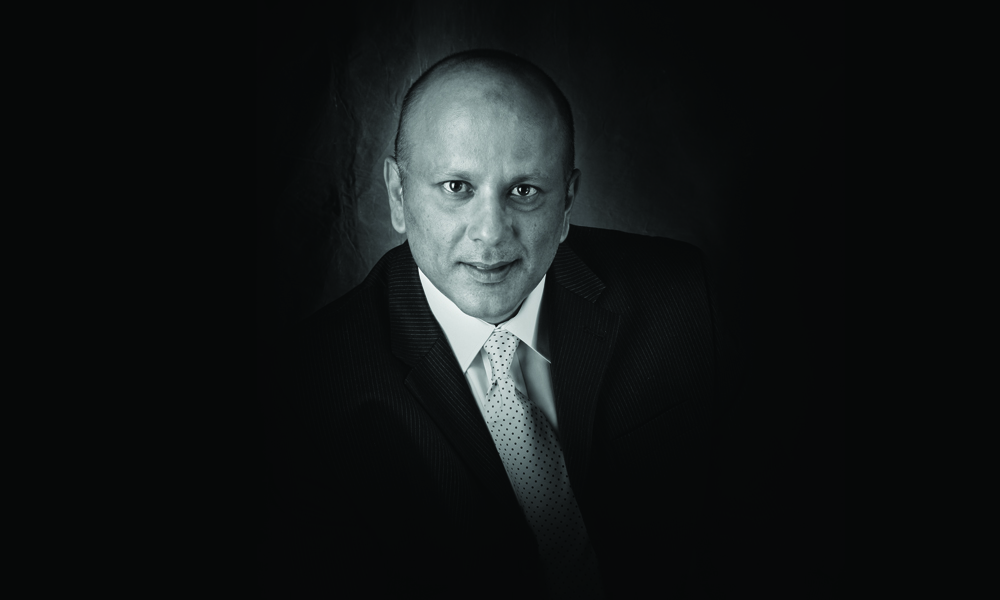 There’s a free market and then there’s a Pakistani version of the free market. The latter is a local invention… an amalgam of our desire to keep doing things the old way while donning the garb of a free market.

In Pakistan everyone calls for a level playing field, but what we actually want is for the scales to be tipped ever so slightly in our favor. While we ask for the same rules to apply to everyone, we don’t shy away from bending them to squeeze every bit of advantage. The unruly playing field in the media industry and the lack of rules and regulations makes it like a gentleman’s boxing bout; where we behave like gentlemen most of the time, but don’t hesitate to hit one below the belt. Then there is the lack of transparency, which again is the off-shoot of a managed market. Transparency is what levels the playing field and creates a more competitive landscape where everyone has an equal shot at winning.

All this is the direct consequence of the lack of professionalism in the industry. “May the best man win”, sounds good in theory, but in practice, we rely more on other things than purely our talent. When we leave space open for such things to grow, professionalism takes a back seat and nepotism and prejudice rears its ugly head. By giving space for professionals to do their work, we can automatically shut the door on the players backstage.

The more we keep things as they are, the more uncompetitive we become. In the end, we are all losers because we lose sense of how to operate in a true free market. But there is a growing sense of urgency that things cannot continue the way they are and they will have to change sooner rather than later. We can only hope that when it happens, we will be ready for it. 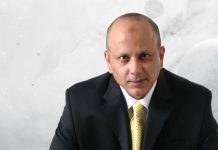 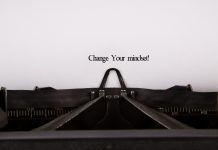 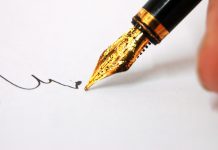